March 23, 2018
The Arboretum Tomé property was purchased in 1985 by Michael & Kari Melendrez as vacant land.  Unknown to the Melendrez couple the soil was a high pH Saline Sodic Alkaline clay with the pH running as high as 9.3 and never below 8.5.   In the winter the salts would come to the surface and turn the ground white.  In horticulture terms this situation is called "White Death" as very few of the most hardy weeds can tolerate those conditions.   Michael showed a soil analysis report of the site to a Professor of Soil Science at New Mexico State University who told him it was impossible to fix that kind of soil and to put a for sale sign on it.   Instead Michael using his knowledge of chemistry, molecular biology, microbiology and a good deal of dumb luck began to experiment with methods of soil  restoration.  The clay on the site is about 12 feet deep and was hard as a rock, taking many days of digging with a concrete buster and pick axe to dig a single tree planting site.   Many dozens of trees were planted in 1986 of which all died after one agonizing summer.  Today however the site is a rich collection of trees of the world with the largest collection of Oaks of any landscape in New Mexico or the Southwest.  Also growing on the site are 70 foot tall Redwoods, 50 foot tall Native New Mexican Oaks, Giant Timber Bamboo, Sugar Maples and a Naturalized forest Michael calls the Woodland Edge.  If you ask Michael what the key ingredient was to fixing the toxic chemistry of the site, he will tell you it was electricity.  That's right, electricity that is coming from the Carbon Matrix of our TerraPro product, an invention of Michael that is bio-identical to what Nature is doing in the healthiest soils on the planet.    In 2011 Clarence Chavez, Acting Soil Scientists for New Mexico working for the USDA NRCS requested from Michael that a new soil carbon test be used to measure the concentration of carbon on the arboretum grounds.  This type of carbon test can prove if a successful soil carbon sequestration process is taking place.  If the carbon accumulation is significant and is not there because you added it in the form of compost, biochar, etc., but rather is there  because the soil ecology process of  Nature put it there, than we can make the claim that Soil Carbon Sequestration has taken place.  A result of the Reactive Carbon testing performed by Clarence revealed the highest carbon levels measured in New Mexico, including many Organic Certified Farms that have been organic for many years.   It also revealed that when soils are healthy and full of carbon they stay cooler in the heat of the summer as the Arboretum Tomé soils were 16 F degrees cooler that other sites in the same county.  Cooler soils stay moist in the summer than hot soils! 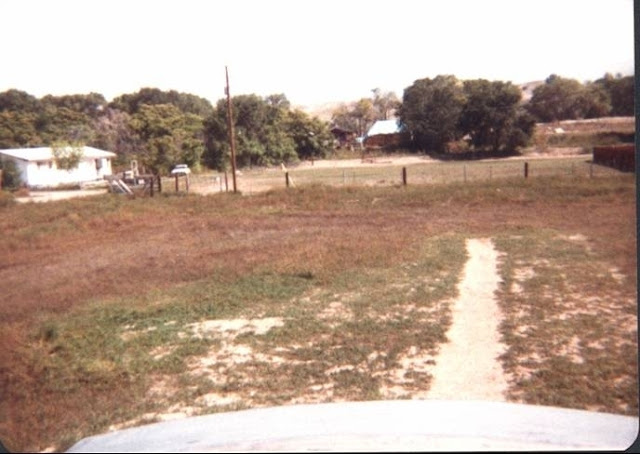 Looking East in 1986, showing the salt 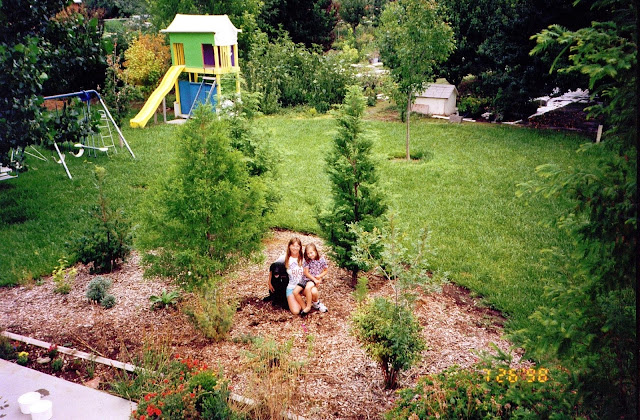 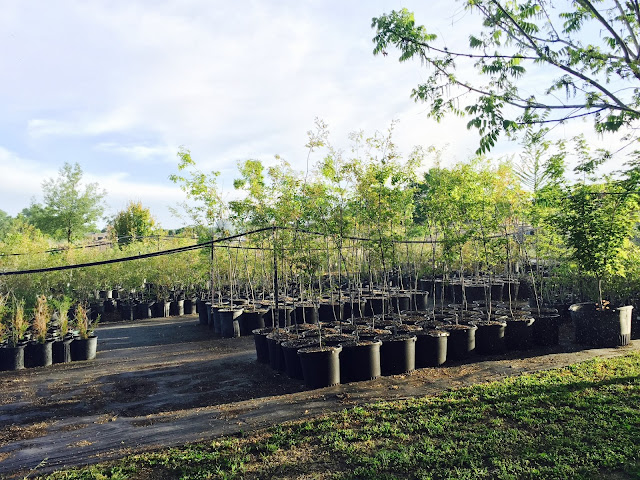 Tree production nursery in the arboretum 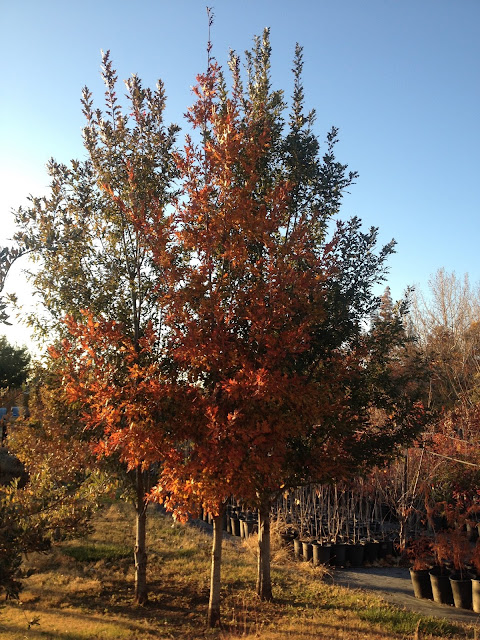 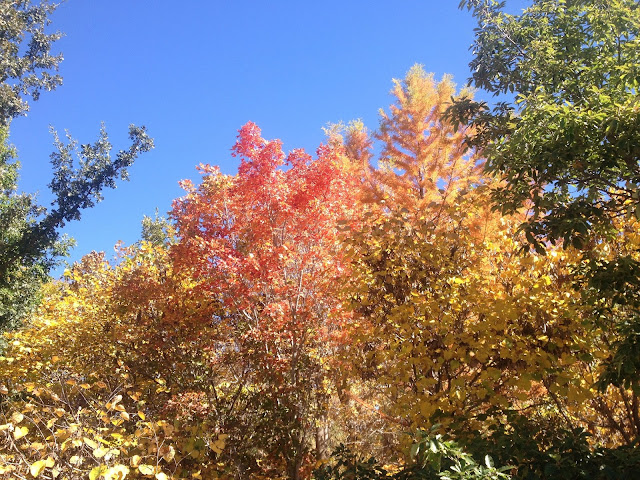 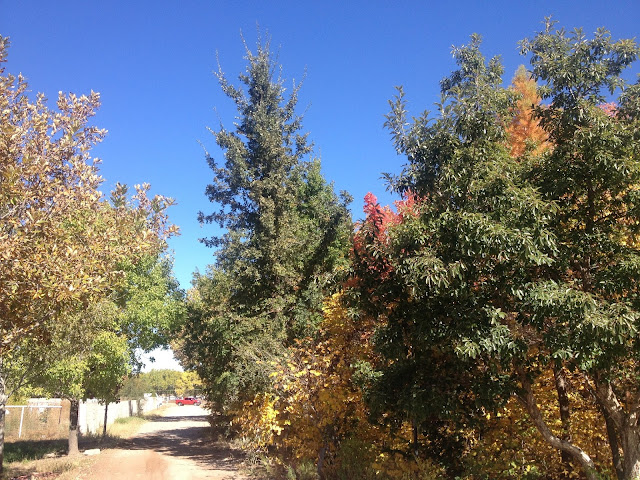 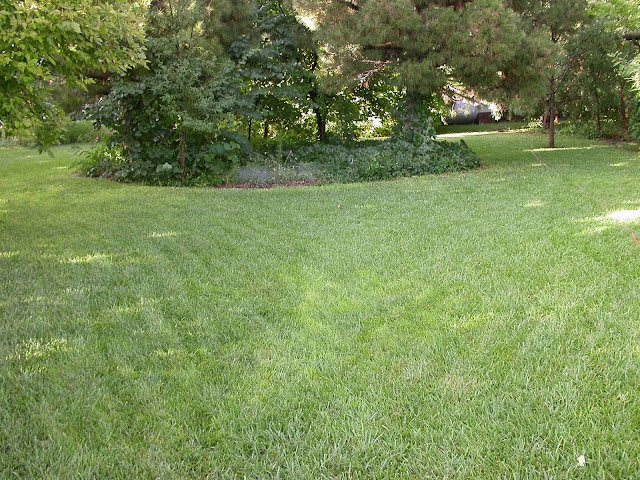