Food Nutrient Density and Why our BIOpack is so important

May 02, 2018
Can you  tell the difference?  The first image shows a field that was not sprayed with your Consortium Soil Probiotic called BIOpack.  The second image field was sprayed.  Look at the difference in color and the overall biomass increase  the treated field.    BIOpack is ATCC Certified (American Type Culture Collection) and USDA Biobased Certified.  All 20 species included in the BIOpack are exact species that will perform a known Mode of Action which will provide a specific benefit to the crop you are growing.   For example if your lawn, trees, or crop are not getting enough iron pulled out of the soil to satisfy the needs of the crop or plant, than BIOpack can fix that problem by provided a microbe for that particular nutrient.   Bottomline is that BIOpack will improve the Nutrient Density of any crop you grow as it improves the solutioning of the mineral element in the soil from a normally not water soluble into a water solution so the plant can drink it.

This is important because research has proven that the food we eat today is less nutrient dense than the food our grand parent ate.

"The Organic Consumers Association cites several other studies with similar findings: A Kushi Institute analysis of nutrient data from 1975 to 1997 found that average calcium levels in 12 fresh vegetables dropped 27 percent; iron levels 37 percent; vitamin A levels 21 percent, and vitamin C levels 30 percent. A similar study of British nutrient data from 1930 to 1980, published in the British Food Journal,found that in 20 vegetables the average calcium content had declined 19 percent; iron 22 percent; and potassium 14 percent. Yet another study concluded that one would have to eat eight oranges today to derive the same amount of Vitamin A as our grandparents would have gotten from one."

Scientific American,  Dirt Poor: Have Fruits and Vegetables Become Less Nutritious? Because of soil depletion, crops grown decades ago were much richer in vitamins and minerals than the varieties most of us get today 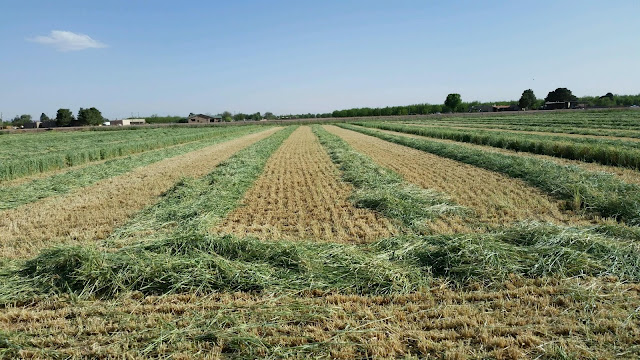 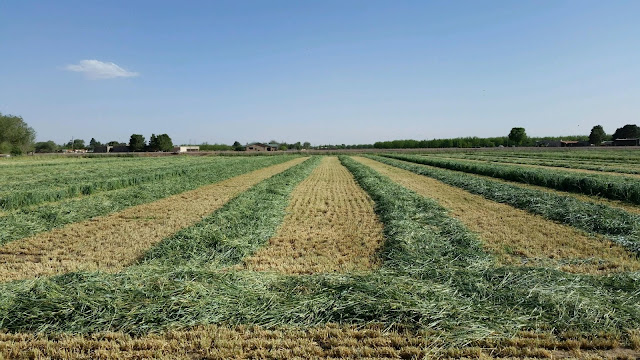