September 15, 2015
Good News on another success story that just came in today.  If you remember our blog story from last January 2015, Don DeBoer had performed some soil compaction testing with his penetrometer on Pistachio orchard land owned by Charlie Gragnani.    http://www.soilsecretsblog.com/2015/01/soil-health-and-changing-soil-compaction.html
The results of the testing discovered that the soil compaction had dropped a bunch, from an average of 300 psi coming down to an average of 75 psi.  This is significant because there's a direct cause and effect where water and oxygen can now penetrate the soil when its psi has been reduced.  The reason,  the drop in psi is demonstrating an increase in soil porosity, which also causes an increase in air space in the soil.  This is the single most important thing that can happen to the soil as its health improves!

So what's the good news?  The crop has been harvested and evaluated and the grower was able to collect an average of 600 more pounds of nuts per acre above and beyond the control fields.  At a price of $4 per pound that means the grower made an additional $2400 net profit per acre caused by our TerraPro product improving the soil porosity.  In addition the % of blanks was under 5%, compared to 20% being normal in California this season. 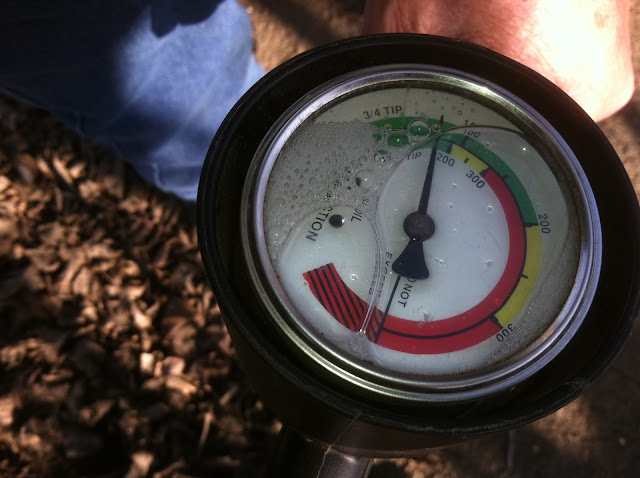 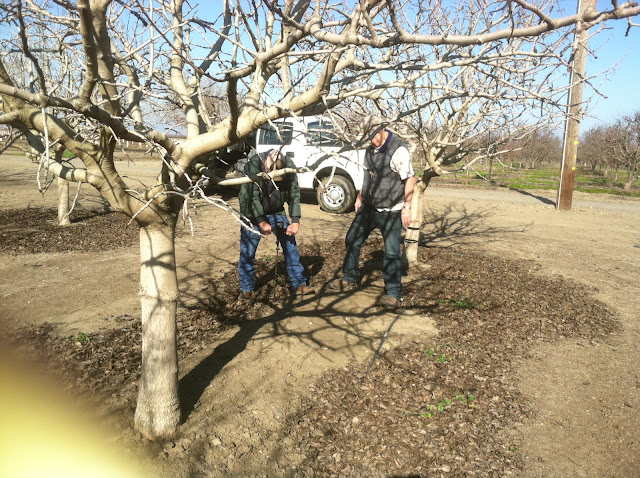 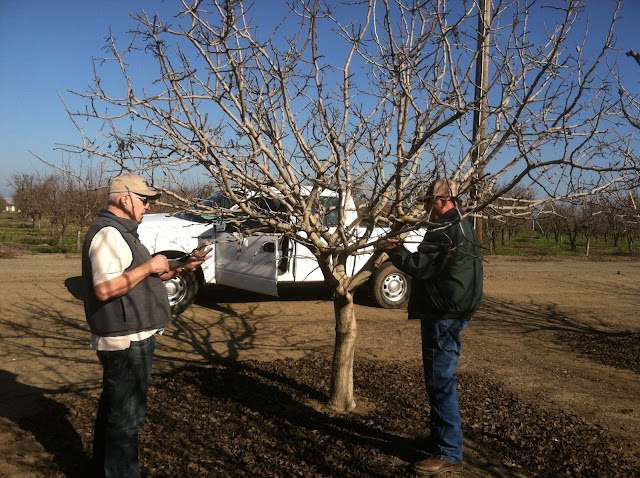 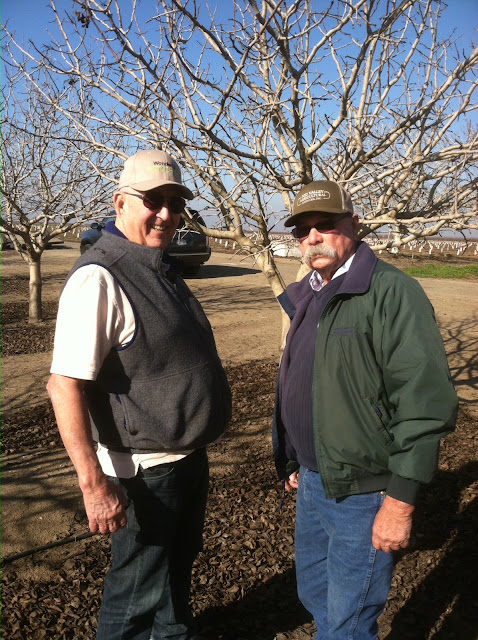 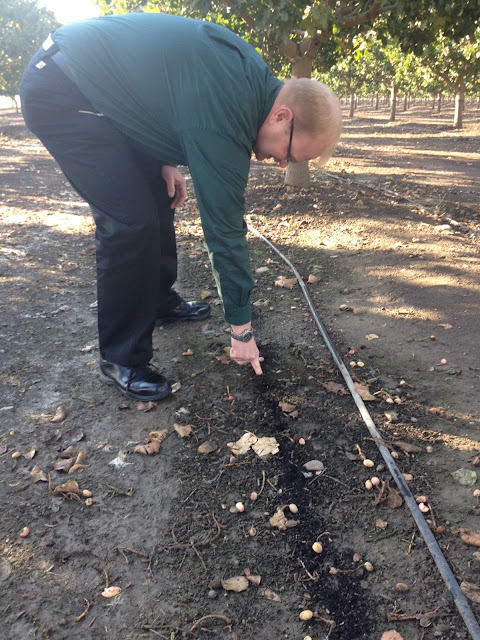