January 18, 2016
TerraPro by Soil Secrets can fix saline sodic soil Across the globe irrigated farms and urban soils are becoming saline, a problem caused by the irrigation water and fertilizer.  This site shown here is located in Utah, the farmer a client of Soil Secrets in Logan Utah called Circle Irrigation.  The site soils are naturally salty, to the extreme condition that you can see the salt on the surface.  See the first image.  The second image shows the crop of wheat struggling to grow on the site.  The third image shows a Proof of Concept study we are doing at the New Mexico Consortium Labs with the technical assistance of Los Alamos National Laboratory staff. For this test we selected some hyper saline soil from a farm in Vegita New Mexico, so salty that even the most salt tolerant weeds will not grow. We filled numerous trays with the salty soil and treated the surface of the soil with various increments of TerraPro, looking for the sweet spot. The photo shows 4 trays of which the last tray on the left had the least amount of TerraPro. The forth image shows us collecting the plants from the trays to perform a forensic study of the biology of microbes found on the roots. The fifth photo shows wheat plants washed of soil and ready for the next step. The sixth photo shows the Utah farm after treatment with TerraPro and now able to grow a Wheat Alfalfa mix, and the final picture shows Dale from Circle B Irrigation holding plants pulled from the treated field. The larger plant had more TerraPro than the smaller plant in Dales right hand. 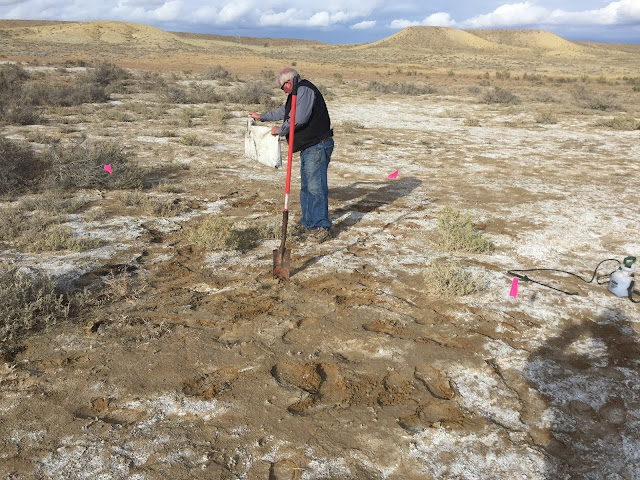 Dale of Circle B Irrigation on salty Utah farm site. 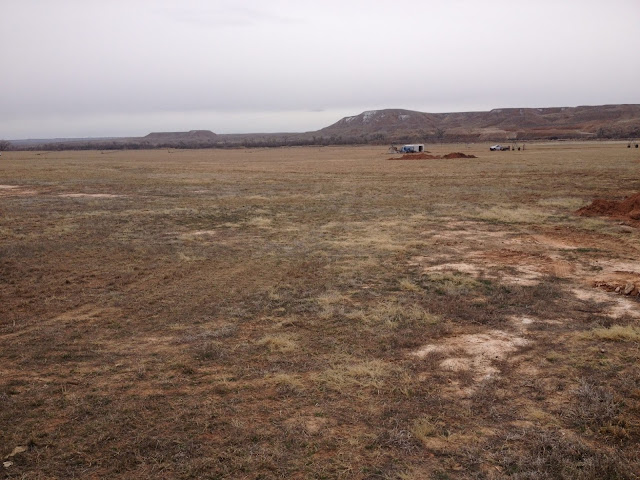 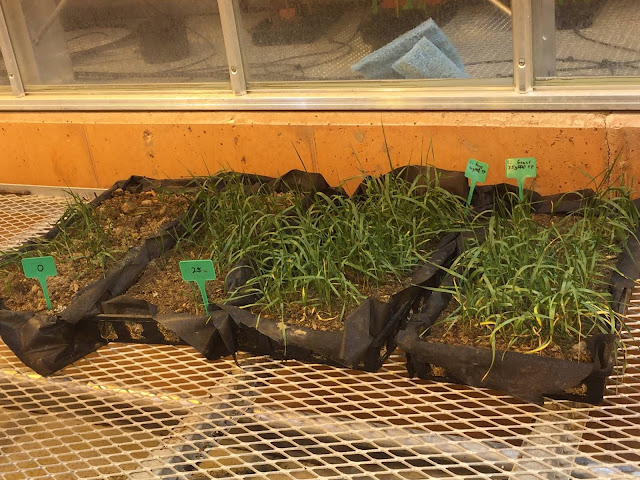 New Nexico Consortium Laboratory Proof of Concept research for Soil Secrets LLC. tray on the left had zero TerraPro aded to the hyper saline soil collected from the Sanchez Vegita farm. The tray on the right is also from the Vegita farm, but has been treated with a higher increment of TerraPro, helping the wheat to grow. 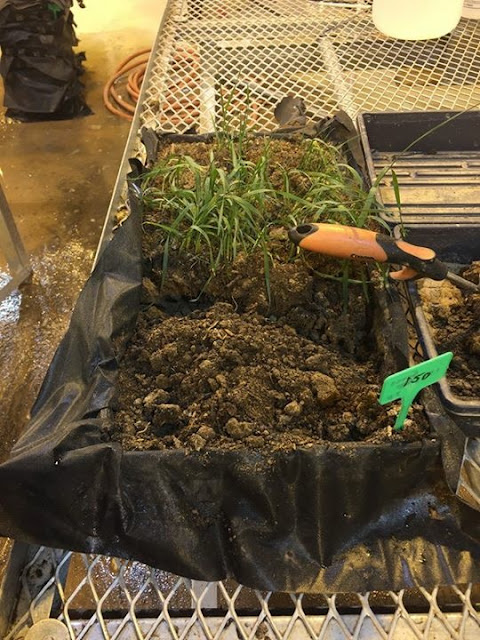 Performing a biomass study of the wheat roots grown on the hyper saline Vegita farm soil. Soil is cleaned from the roots so a forinsic study of the microbiology can be done, including performing a gene sequencing of those microbes associating with the plant root exudates. 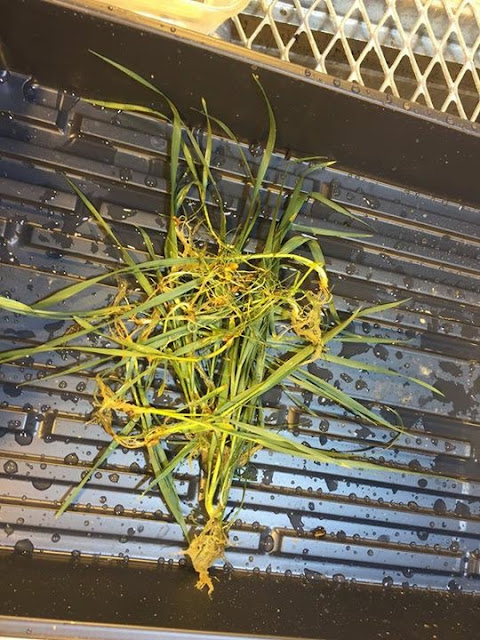 Wheat after extracting from the hyper saline soil. 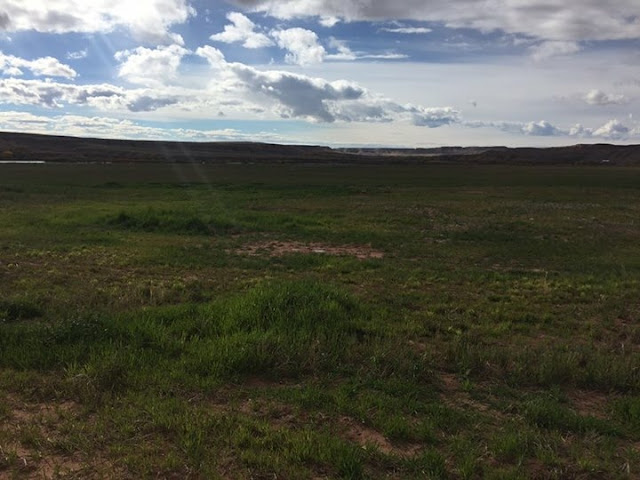 Utah farm after treatment with TerraPro, now able to grow a whieat alfalfa mix. The site s not perfect and the farmer should do another application to completely remediate the salinity of the site, but its far better than before. 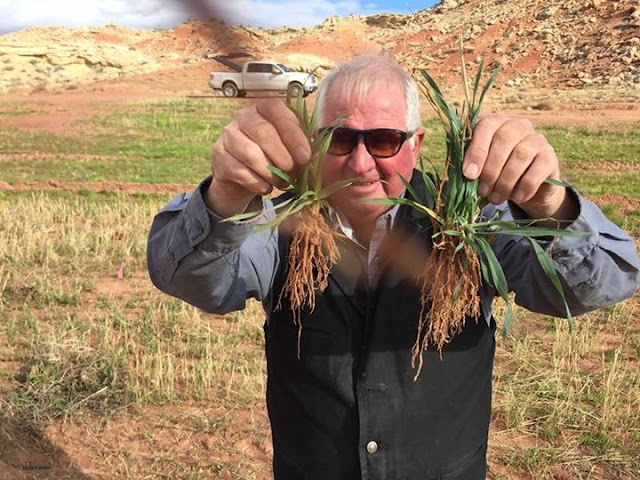