Soil Secrets (www.soilsecrets.com) has applied a technology of molecular biology onto the grounds of the Arboretum Tomé in Los Lunas New Mexico that has exemplified how fast soil can be fixed. The images I've attached show the poor condition of the clay soils at the arboretum in 1986 when we started. The soil was originally a saline, sodic, alkaline clay, called White Death or White Alkali by many, that causes the clay to collapse or disperse. Under this condition the clay will seal and not allow water or oxygen to penetrate and the water just sits on the surface until it evaporates. The soil will show cracks as it becomes dry as seen in the photo. Once we've added the high carbon supramolecular humic molecules, the Mechanism of Action of these high Dipole Moment molecules causes the soil to form aggregates and structure. The soil will also get darker in color as the carbon concentration increases. You can see the aggregates in the second image I've attached which was taken on the same spot as the first image, only 29 years after starting this Journey to Better Soil Health. What did we not add to the soils of this site? We did not use compost, manure, mushroom compost, green manure, bio-char, or vermiculture compost. What we did add was mycorrhizal spores (EndoMaxima) to help inoculate the vegetation we planted. We added vegetable protein (Protein Crumblies) to help provide a nutritional calorie to feed the soil microbes the amino acid building blocks they need to grow more microbes, and we fortified the aromatic chemistry of the soil by adding the supramolecular humic molecules using TerraPro, an exclusive and unique product of Soil Secrets LLC. In 1986 the site of the future arboretum could grow only a limited number of plants tolerant of the sites high pH (9.2) soil and salinity, but today the Arboretum Tomé has hundreds of species of trees, including timber bamboo, redwoods, oaks and maples from all over the world. 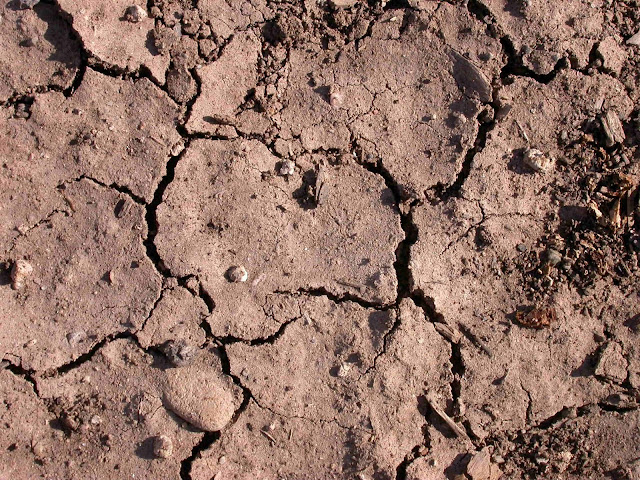 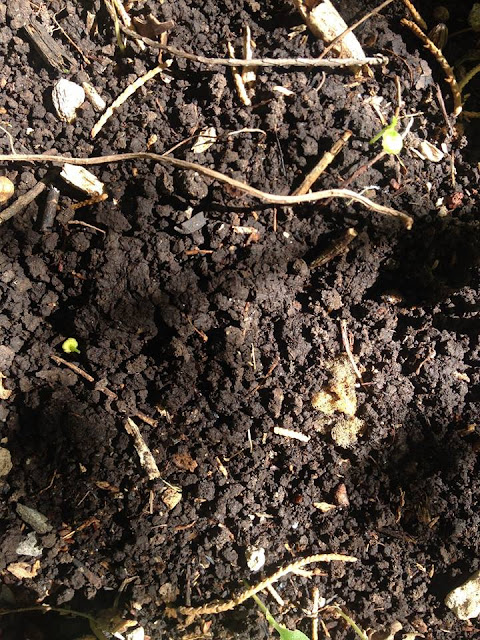